Theater Arts Danielle Tarmey Acting Audition Actors Actresses
By Danielle Tarmey. Discovered by Player FM and our community — copyright is owned by the publisher, not Player FM, and audio is streamed directly from their servers. Hit the Subscribe button to track updates in Player FM, or paste the feed URL into other podcast apps.


MP3•Episode home
By Danielle Tarmey. Discovered by Player FM and our community — copyright is owned by the publisher, not Player FM, and audio is streamed directly from their servers. Hit the Subscribe button to track updates in Player FM, or paste the feed URL into other podcast apps. 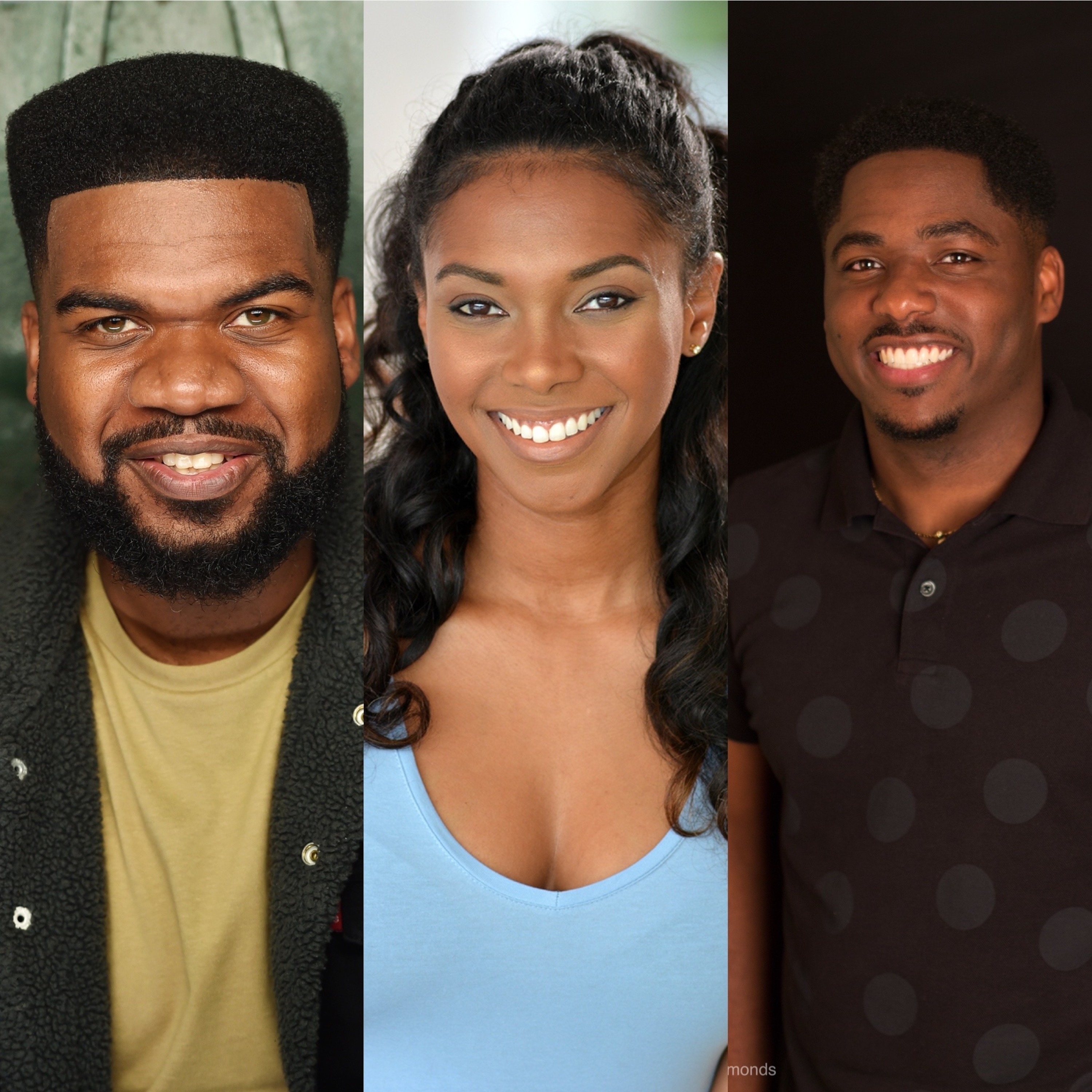 When I asked the founders of the Atlanta Actors Collective what they hoped the future of their organization would be, Kevon Pryce didn’t hesitate, “I want to take over the world. I want us to be THE Actors Collective.” It is clear throughout our conversation that it isn’t for any kind of self-aggrandizement purposes that he says this. He, along with Sarah Toran and Rashal James, started the AAC to create a community for actors and creatives based in the Atlanta market. Their goal was, and still is, to strengthen the sense of community and to provide the resources and help that they didn’t have when they moved to Atlanta. It is clear when talking to these young people, they believe that in helping each other we all succeed. As they say, “There’s power in collaboration. There’s power in community.” Sarah Toran is a model, actor and voiceover artist from Chicago, IL; where she trained at Second City. She moved to Atlanta to continue to pursue her acting career in a warmer climate. She has met so many other talented creatives in the tv & film industry through classes, intensives, workshops, events and of course on-set. She has been in numerous short films and television shows and is excited about the new projects she is working on. Kevon Pryce is a writer and filmmaker based in Atlanta, Georgia. He writes film news, short stories, poems, and screenplays. His films have screened at festivals across the southeast such as Atlanta Film Festival, Rome International Film Festival, and Sidewalk Film Festival. Rashal James is a trained Actor/Voice Actor from Pittsburgh, Pennsylvania. Originally starting out in the music industry as a rapper he then decided to pursue a career in film. He trained with a few instructors and soon found like-minded individuals who shared his enthusiasm for acting and helping other actors find resources to hone their skills. Catch Rashal’s work on Disney +, The CW, and Lifetime Movie Network. Together they co-founded the Atlanta Actors Collective. A group focused on building relationships between tv & film industry creatives and is an informational resource for the acting community in Atlanta. If you want to find out more about the Atlanta Actors Collective: Follow them on IG @atlantaactorscollective https://www.facebook.com/atlantaactorscollective If you want to chat or ask questions about the episode go to FB: https://www.facebook.com/tarmeydanielle/ and visit the group site. Follow me on IG @tarmeydanielle on Twitter @TarmeyDanielle