To give you the best possible experience, this site uses cookies. Review our Privacy Policy and Terms of Service to learn more. Got it!
A
After Eight Show - New Music You Just Don't Hear Anywhere Else!

Music Jazz Electronic Blues Alternative London New Music You Just Dont Hear Late Night RnB Alt Indie World
By After Eight Show - New Music You Just Don't Hear Anywhere Else. Discovered by Player FM and our community — copyright is owned by the publisher, not Player FM, and audio is streamed directly from their servers. Hit the Subscribe button to track updates in Player FM, or paste the feed URL into other podcast apps.


MP3•Episode home
By After Eight Show - New Music You Just Don't Hear Anywhere Else. Discovered by Player FM and our community — copyright is owned by the publisher, not Player FM, and audio is streamed directly from their servers. Hit the Subscribe button to track updates in Player FM, or paste the feed URL into other podcast apps. 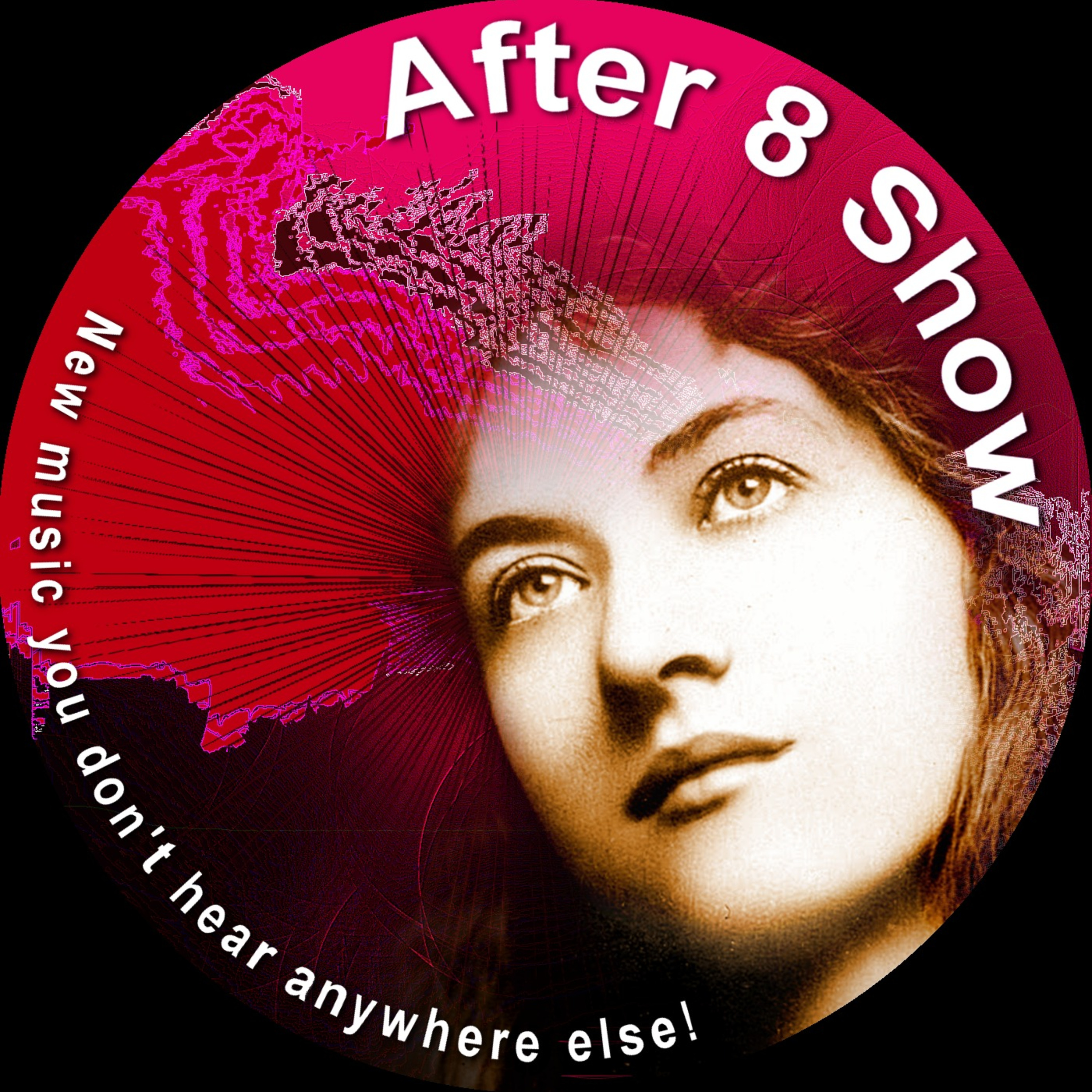 As always, we had masses of #NewMusic in our playlist! An eclectic mix of original, intelligent, melodic, grown-up songs - #electronic, #rnb, #jazz, #blues and #acoustic. And mostly from artists who you have not heard of - yet! Think 'next series of Jools' - that's the kind of artists that we play. Our Luvva Cover featured, for the third time, a cover version of Running Up That Hill by Kate Bush. It is such a great song that many, many artists who create emotional music love to cover it. This cover version is unusual - mostly this song is slowed down but this version, by Blinker The Star, is actually a heavier arrangement. Give it a listen and see what you think of it! New Music You Just Don't Hear Anywhere Else! Playlist: Stunning Misshapes – MONJOE, Garden City Movement Wherza Money at – Eric Bibb Burning Hour – Jadu Heart New Girl – Moscow Apartment WHAT WE DREW – Yaeji 05:10 AM / DREAM I NEVER HAD – Everything Is Recorded, A.K. Paul Back in the Day (High HØØPS Flip) – Secret Rendezvous, High HØØPS All the While – Tahirah Memory Perfect Game – Tiny Fighter Lights in My Mind – Gelka, Forteba, Sam Brookes Running Up That Hill – Kate Bush Running Up That Hill – Blinker the Star (Luvva Cover feature) Sacrifice – Cary Grace Blackout (Afrikanz on Marz Melodica Dub) – Liotia, Ashley Beedle, Darren Morris Hypnotize – Lotus Noir I Know, I Know – Raquel Rodriguez, Amber Navran Aros Am Byth – Ynys Sécheresse – Cosmopolis Man Upon the Hill – Stars and Rabbit Oncoming Storm – Nath Jackson Hmmm – Jiordy Easy - props

Start listening to #After Eight Show - New Music You Just Don't Hear Anywhere Else! on your phone right now with Player FM's free mobile app. Your subscriptions, bookmarks & playlists will sync across web and mobile apps.

Similar to After Eight Show - New Music You Just Don't Hear Anywhere Else!

3d ago3d ago
Subscribe
Unsubscribe
Weekly
Nothing but the blues, from the earliest to the latest, all genres
P
Protocol Radio

5d ago5d ago
Subscribe
Unsubscribe
Weekly
Make sure you tune in every week to catch up to all latest tunes, remixes, bootlegs and more! More info: http://protocol-radio.com http://nickyromero.com
S
Swanky Tunes - SHOWLAND Podcast

4d ago4d ago
Subscribe
Unsubscribe
Weekly
Russian hottest electronic dance music group, Swanky Tunes deliver you a free monthly radio show. The trio give you a thumping 60 minutes of their biggest tracks, hottest bootlegs, and special guest mixes every month. From Russia with love!
O
On this day in Blues history

9m ago9m ago
Subscribe
Unsubscribe
Daily+
What happened on this date in the history of the Blues?
J
Jazz After Dark

5d ago5d ago
Subscribe
Unsubscribe
Weekly
Global DJ Broadcast is the weekly dance music radio show hosted by international DJ and producer Markus Schulz. Receiving multiple IDMA nominations since its inception, Markus’ unique fusion of trance, progressive and multiple additional genres has contributed to becoming one of the most popular radio shows on FM, satellite and online.
Listen to 500+ topics