MP3•Episode home
By Electric Boogaloo, Pt. 2, Electric Boogaloo, and Pt. 2. Discovered by Player FM and our community — copyright is owned by the publisher, not Player FM, and audio is streamed directly from their servers. Hit the Subscribe button to track updates in Player FM, or paste the feed URL into other podcast apps. 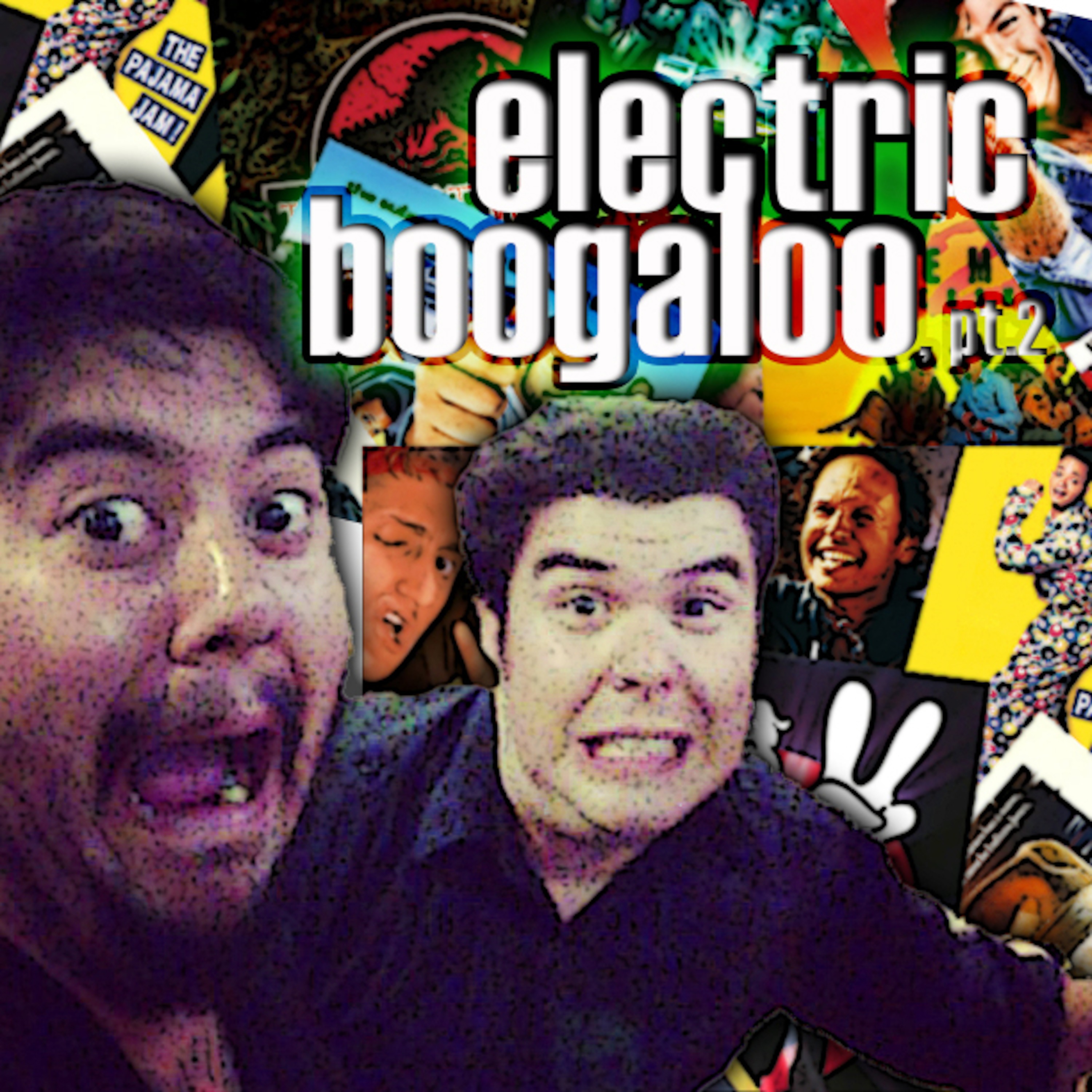 HAPPY ANNIVERSARY, BOOGALOOERS! Join us for the return of Tucson comedian and debut episode guest Bethany Evans as she helps us celebrate our one year anniversary while simultaneously seeking her revenge by subjecting the Boogaloo Boys to 'The Brady Bunch: The Movie' & 'A Very Brady Sequel.' This episode has everything; hot coffee, RuPaul cameos, inadvertent racism a la Tadj, and the weakest attempt to reboot a late seventies sitcom for a mid nineties crowd ever. Be sure to tune in!