Prog Rock Metal Electronic Mark Ashby Music Music Industry Interviews
By Mark Ashby. Discovered by Player FM and our community — copyright is owned by the publisher, not Player FM, and audio is streamed directly from their servers. Hit the Subscribe button to track updates in Player FM, or paste the feed URL into other podcast apps.


MP3•Episode home
By Mark Ashby. Discovered by Player FM and our community — copyright is owned by the publisher, not Player FM, and audio is streamed directly from their servers. Hit the Subscribe button to track updates in Player FM, or paste the feed URL into other podcast apps. 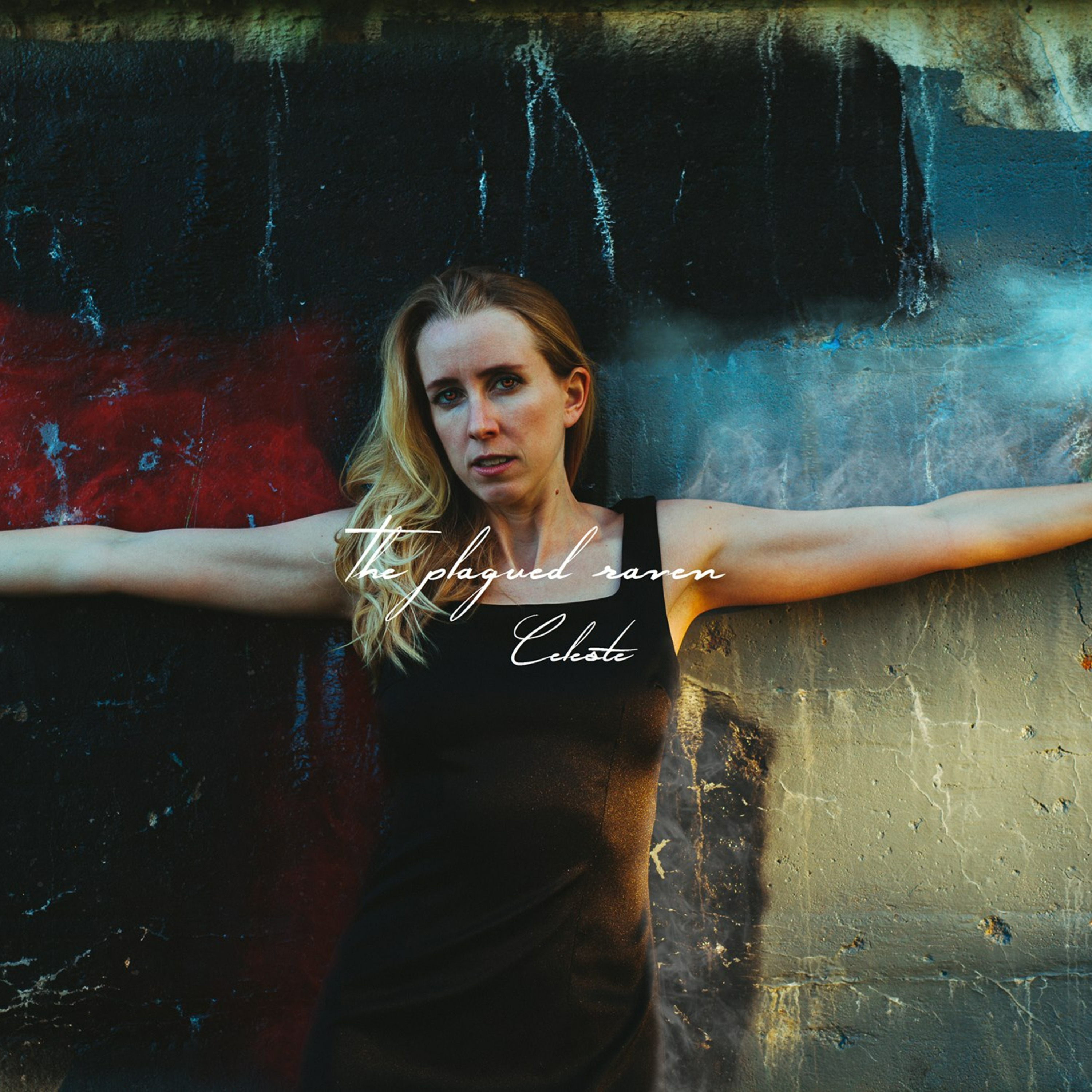 The Plagued Raven's music isn't easily boxed into a word or two, but the one-time solo guitar project of Raven Kyle has branched out with its third album Celeste to add the vocals of Katie Thompson (of Chiasma, from Episode 081) to its moody soundscapes. The resulting short tracks are perhaps best described by the artistic term chiaroscuro (the contrast of light and shade), and they're probably not what you think of when you hear that only guitar and voice are involved. Kyle and Katie both describe to host Mark Ashby the circumstances that brought them together, how their creative flow is achieved since they live six hours apart, and what they tell people their music is intended to evoke. Yes-expert Roman Guzman stops in next to trade questions with Mark about various common and obscure topics relating to the band (such as which band member once provided real-time DVD commentary to Roman). Finally, a Potentially Unpopular Position that encourages you to think emotion over technique when considering who is the "best" on an instrument. Go to https://theplaguedraven.bandcamp.com/ to get digital copies of Celeste and other Plagued Raven releases.
Featured songs/excerpts:
The Plagued Raven: "Wrath," "Synergy," "Vengeance," "Koi," "Deities"
Yes: "Endless Dream," "Five Per Cent for Nothing," "Awaken"
Rush: "The Rhythm Method"
King Crimson: "Larks' Tongues in Aspic Part III"
Pink Floyd: "Sorrow"
Marillion: "Sugar Mice"
"Like" Progtopia on Facebook (www.facebook.com/Progtopia and www.facebook.com/groups/1380357308874546/) and follow Progtopia on Twitter (@Progtopia) to send a message about the show and to receive news about current and upcoming interviews. Thanks for listening!

3d ago3d ago
Subscribe
Unsubscribe
Weekly
Formerly the Metal Injection Livecast, a weekly skewering of pop culture and beyond from the minds of 3 rock fans.
C
Crash & Smile In Dada Land

3d ago3d ago
Subscribe
Unsubscribe
Weekly
Make sure you tune in every week to catch up to all latest tunes, remixes, bootlegs and more! More info: http://protocol-radio.com http://nickyromero.com
T
That's Not Metal

5d ago5d ago
Subscribe
Unsubscribe
Monthly+
Your favourite rock & metal podcast bringing you all the latest news, opinions, honest reviews and laughs every Friday. 100% passion, 100% honesty, 100% of the time. Join us. @notmetalpod on Twitter & Instagram. Come join the discussion with a likeminded community of music fans on the That's Not Metal Facebook Focus Group www.facebook.com/groups/TNMFocus/.
T
The Eddie Trunk Podcast

1d ago1d ago
Subscribe
Unsubscribe
Weekly
Eddie Trunk, the most well-known name in hard rock and metal music, brings his insight, commentary, reviews, discussion, and in-depth interviews to the podcast world! Join Eddie and his famous friends in rock and entertainment every week for a rollicking good time.
S
Salute the Songbird with Maggie Rose

3m ago3m ago
Subscribe
Unsubscribe
Monthly+
Nashville-based rock and soul singer Maggie Rose invites the listener into her world as an independent artist in the male-dominated, often volatile, music industry. Maggie hosts candid conversations with her female musical heroes about their lives in and out of music, challenging the status quo, and changing the game for those coming up behind them. See acast.com/privacy for privacy and opt-out information.
R
RA Podcast

2d ago2d ago
Subscribe
Unsubscribe
Weekly
Front left since 2001.
T
Too Much Rock

4d ago4d ago
Subscribe
Unsubscribe
Monthly+
The Too Much Rock podcast is a 30-minute journey through the weekly music acquisitions of its creator. It may feature power pop, indie rock, post punk, indie pop, or any other named or unnamed genre.
O
Oliver Heldens presents Heldeep Radio

25m ago25m ago
Subscribe
Unsubscribe
Weekly
#HeldeepRadio is the hottest radio show on the planet, brought to you by Dutch DJ and Electronic music producer, Oliver Heldens. Tune in every week with millions of global listeners to hear the very best in upfront house music, techno and everything in between, along with the latest releases from his Heldeep Records Label.
R
RA Exchange

1d ago1d ago
Subscribe
Unsubscribe
Weekly
The weekly RA Exchange is a series of conversations with artists, labels and promoters shaping the electronic music landscape.
Listen to 500+ topics