Lifestyle Video Games Same Sky D3stiny_sm4sher Fettig Video Games & Hobbies Eddy Fettig SkyCast Eddie GoNintendo Game
By Eddy Fettig. Discovered by Player FM and our community — copyright is owned by the publisher, not Player FM, and audio is streamed directly from their servers. Hit the Subscribe button to track updates in Player FM, or paste the feed URL into other podcast apps.


MP3•Episode home
By Eddy Fettig. Discovered by Player FM and our community — copyright is owned by the publisher, not Player FM, and audio is streamed directly from their servers. Hit the Subscribe button to track updates in Player FM, or paste the feed URL into other podcast apps. 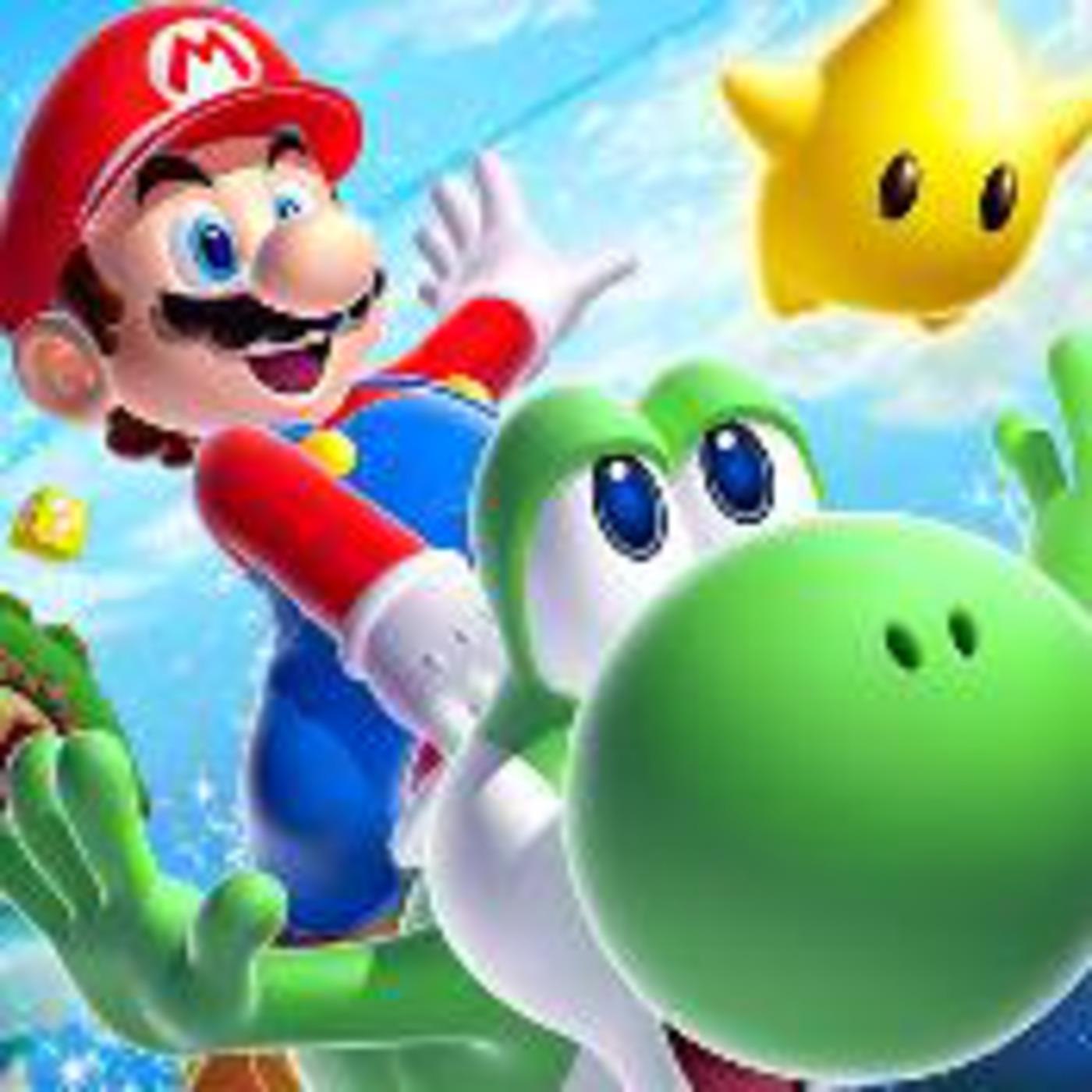 -Review Capsule- This episode is my review of Galaxy 2. I figured I'd do an audio review for kicks, trying to discuss a few things that haven't already been said about Galaxy 2 or its prequel. However, in my explaining the mechanics of the game, its design and presentation, and what separates it from the original, I probabaly only ended up saying things that have already been said about the game! I guess it just goes to show how great a game it is when there are generally universal things to say about it! That said, I do try to point out some nitpicks that could improve the game. Super Mario Galaxy 2 is, truly, an ideal single player video game. It is a smartly designed digital playground and obstacle course. It's a great example of less is more in game design, using very simplistic mechanics but exploring an impressive variety of ways to use them. I don't give very many games a perfect score, but Mario Galaxy 2 marries quality with quantity to produce a sequel that is on par with its predecessor and, in some subtle ways, even surpasses it. It may not take your breath away with surprise and originality like Mario Galaxy 1 did, but make no mistake: the sequel is up to snuff, not lacking in fresh gameplay ideas in the slighest. There are some individual levels in this game that have more imagination, polish, and ingenuity than many titles as a whole that are out there today. Don't hesitate to pick this one up -- it's just as good, if not better, than the original, making it one of the most high quality video games that I have ever played. Mario Galaxy 2 does have some minor nitpicks but they're like smecks of dust on a polished statue. It receives my highest recommendation.