MP3•Episode home
By Robert P Fournier. Discovered by Player FM and our community — copyright is owned by the publisher, not Player FM, and audio is streamed directly from their servers. Hit the Subscribe button to track updates in Player FM, or paste the feed URL into other podcast apps. 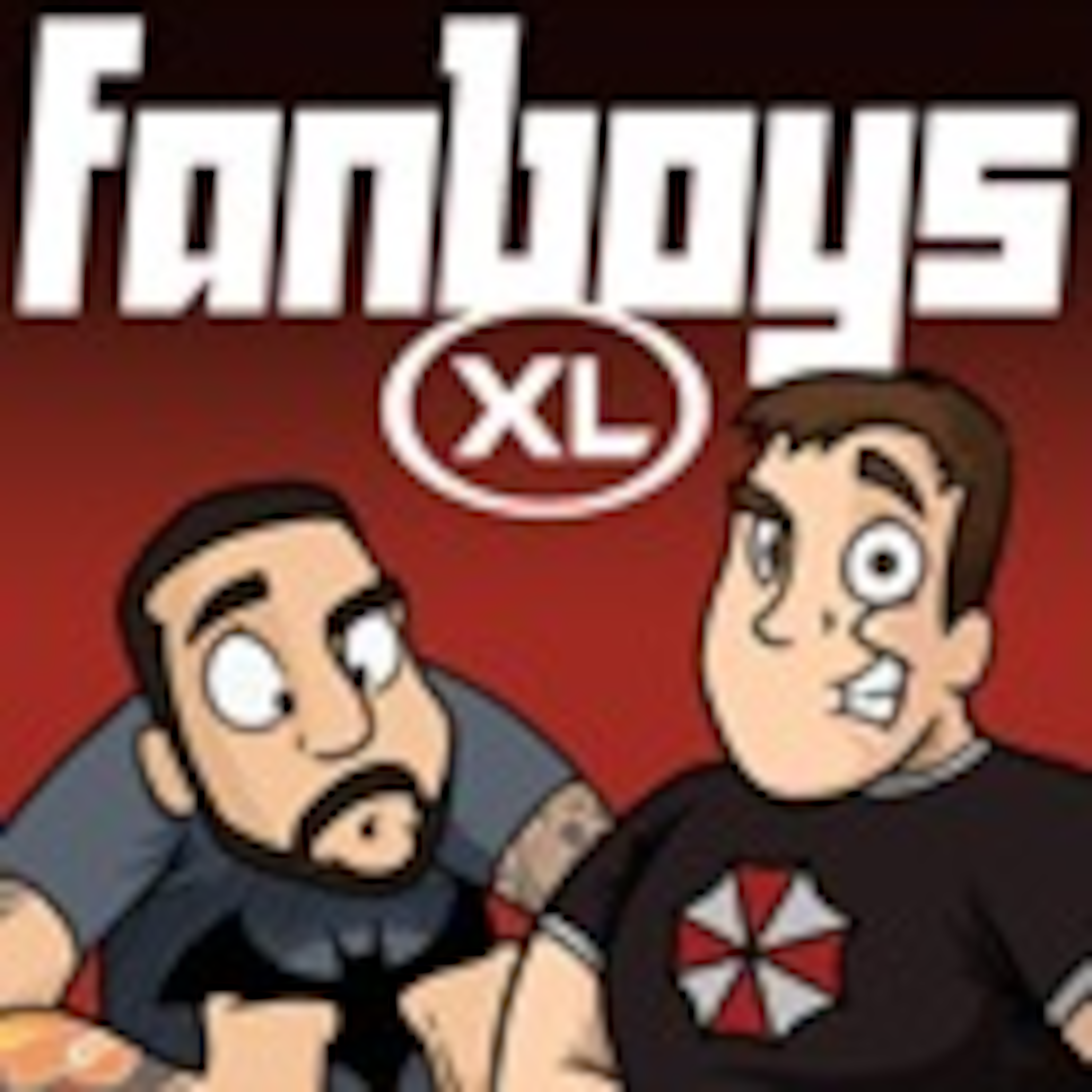 This weeks show is EPIC!!!! Rick starts the show by talking about the Drunk Kool-Aid Man and maybe some real life Ninja Turtles. Then the news hits hard when the duo discuss The Half Life 2 Movie with JJ Abrams. William Shatner then calls Abrams a pig f'serious. Bob can't comprehend a bald Paul Walker for the re-boot of The Hitman Movie. In super hero news the team talks Spider-Man 2 and why Justice League may not work. They wrap it up with some awesome new updates for Star Wars including two spin-off movies featuring Boba Fett and Han Solo. Not to mention the big rumor of the villain in Episode VII being John Noble of Fringe fame. The amazing conclusion to McNinja is here in all it's epic glory and a great e-mail to end the show on. All this and a lot more, so plug it in your ears and get your geek on!