Religion Conspiracy Paranormal Military Bible Prophecy Russ Dizdar
By Russ Dizdar. Discovered by Player FM and our community — copyright is owned by the publisher, not Player FM, and audio is streamed directly from their servers. Hit the Subscribe button to track updates in Player FM, or paste the feed URL into other podcast apps.


MP3•Episode home
By Russ Dizdar. Discovered by Player FM and our community — copyright is owned by the publisher, not Player FM, and audio is streamed directly from their servers. Hit the Subscribe button to track updates in Player FM, or paste the feed URL into other podcast apps. 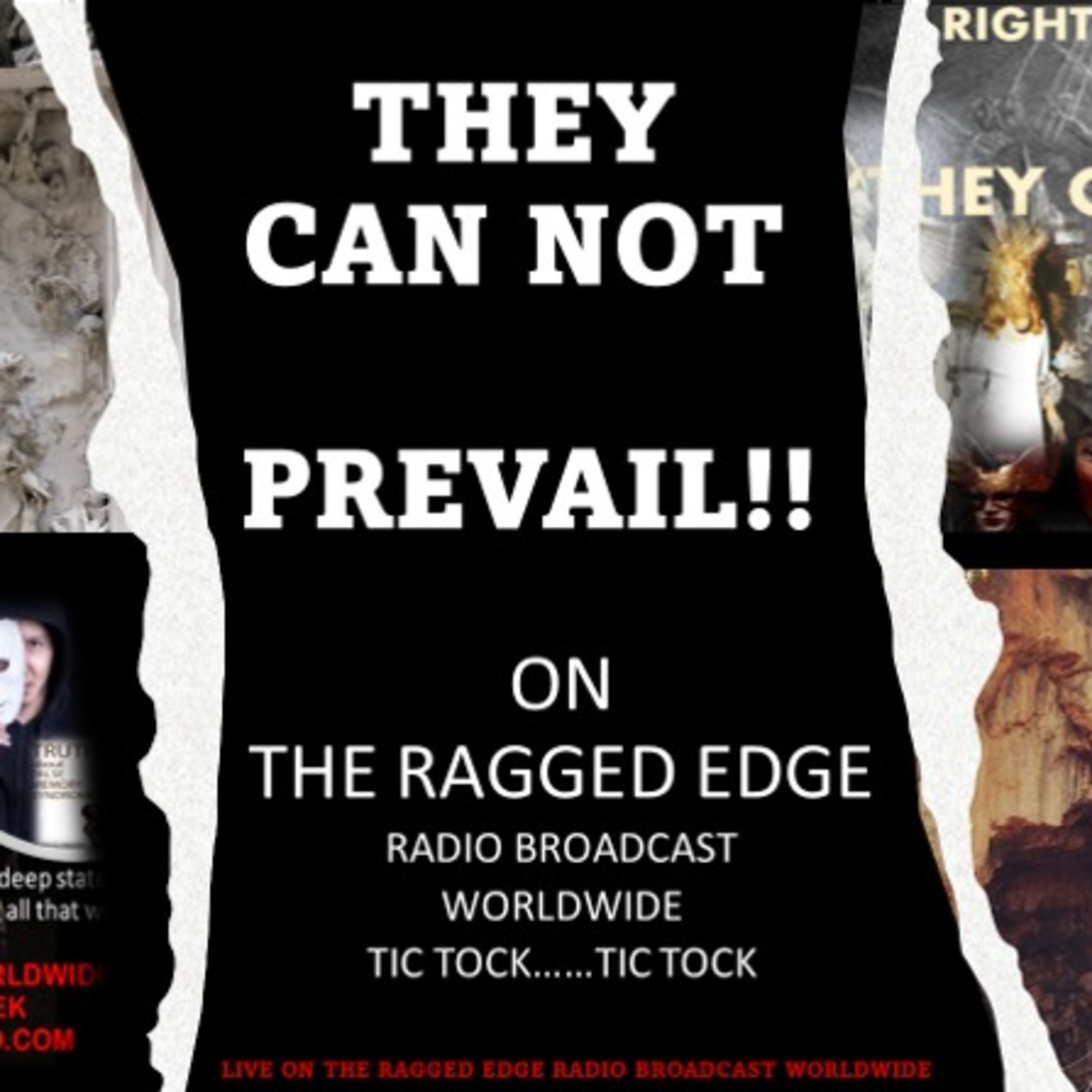 Similar to THE RAGGED EDGE RADIO ....with Russ Dizdar

4d ago4d ago
Subscribe
Unsubscribe
Weekly+
CBCP is a disciple-making church based in Manila, Philippines. Learn more at https://cbcp.org
F
Fr. Larry Richards of The Reason For Our Hope Foundation Podcast

28m ago28m ago
Subscribe
Unsubscribe
Daily
Fr. Larry Richards is the founder and president of The Reason for our Hope Foundation, a non- profit organization dedicated to "spreading the Good News" by educating others about Jesus Christ. His new homilies are posted each week.
H
Heritage Baptist Church, Johannesburg

9h ago9h ago
Subscribe
Unsubscribe
Weekly
Heritage Baptist Church exists by the grace of God and for the glory of God, which is the ultimate purpose of all our activities. We seek to glorify the God of Scripture by promoting His worship, edifying and equipping the saints, evangelizing the nations, planting and strengthening churches, calling other assemblies to biblical faithfulness and purity, encouraging biblical fellowship among believers and ministering to the needy, thus proclaiming and defending God’s perfect law and glorious ...
R
Radio Ahmadiyya - The Real Voice of Islam

18d ago2w ago
Subscribe
Unsubscribe
Weekly
Radio Ahmadiyya - the real voice of Islam is a weekly Radio Broadcast in the Urdu language with the mandate to educate its listeners about Islam and Ahmadiyyat. It presents the teachings of Islam as explained in the Holy Qur'an and by the Holy Prophet of Islam, Muhammad (Peace and Blessings of Allah be on him).
W
World Spirituality

1d ago1d ago
Subscribe
Unsubscribe
Monthly+
Our planet is becoming a global village, yet enormous differences remain in culture and spiritual tradition—differences that can lead to misunderstanding, hatred, and war. Host Paul John Roach and his guests explore the unity and common values shared within all cultures and faith traditions.
V
Victory Fort Podcast

11d ago1w ago
Subscribe
Unsubscribe
Weekly+
Victory Fort Bonifacio is a church in Bonifacio Global City that exists to honor God and make disciples. It is a member of Victory Philippines and under Every Nation Churches and Ministries.
T
The Joy of Text: Where Real Sex Meets Jewish Law

23h ago23h ago
Subscribe
Unsubscribe
Monthly+
What if the government actually did cover something up in Roswell? What if yetis exist and are just really shy? What if super-intelligent lizards are wearing human skin suits, influencing international affairs and recording podcasts? Conspiracy theories are cool because they appeal to our evolved logical human brains and our stupid mammal idiot brains. So join comedian and skeptic Katelyn Hempstead as her brilliant friends try to convince her of these and many other conspiracy theories.
A
Alachua Temple Live