Music Stupid Rabbit Seasonal & Holiday Dallas Cover
By Stupid Rabbit. Discovered by Player FM and our community — copyright is owned by the publisher, not Player FM, and audio is streamed directly from their servers. Hit the Subscribe button to track updates in Player FM, or paste the feed URL into other podcast apps.


MP3•Episode home
By Stupid Rabbit. Discovered by Player FM and our community — copyright is owned by the publisher, not Player FM, and audio is streamed directly from their servers. Hit the Subscribe button to track updates in Player FM, or paste the feed URL into other podcast apps. 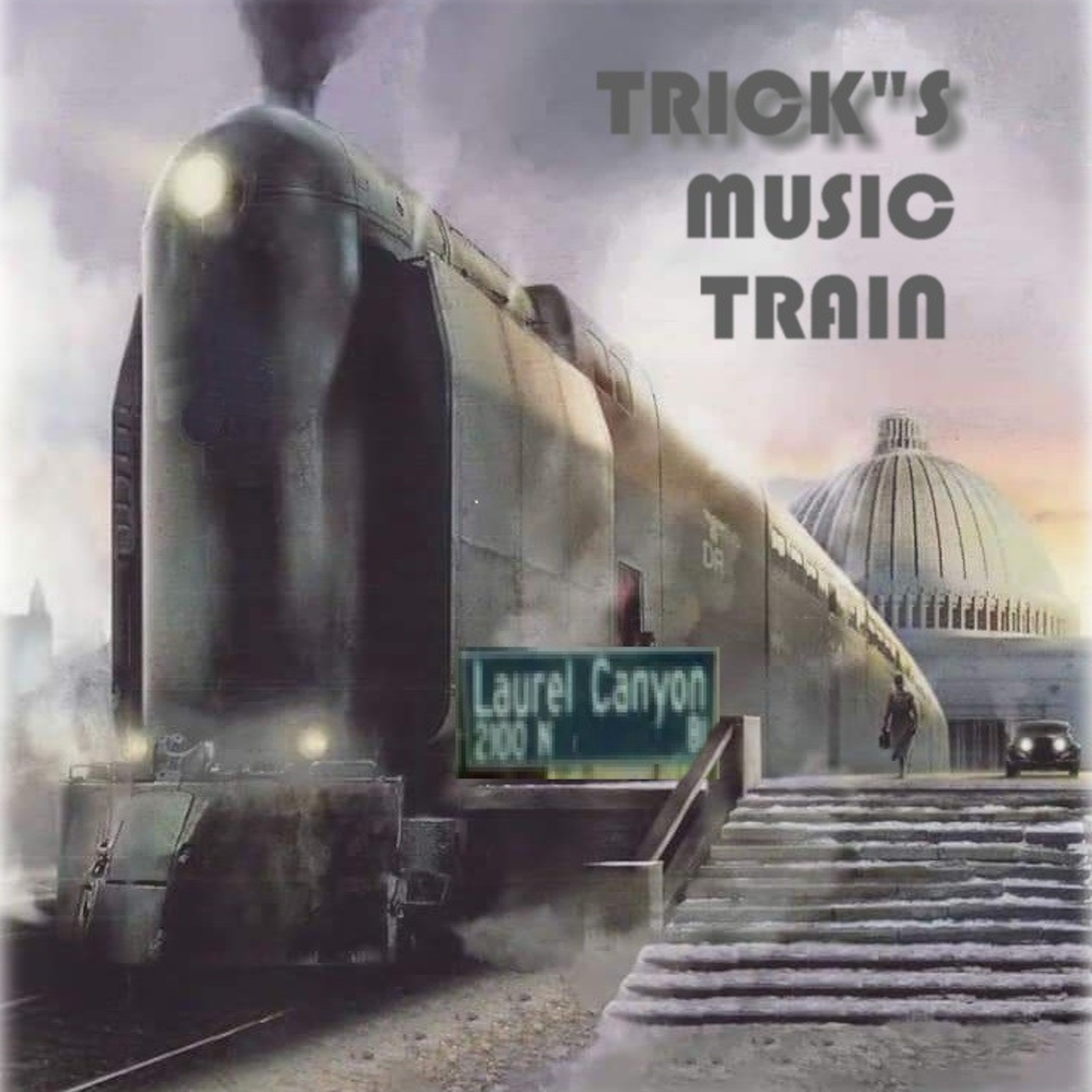 Laurel Canyon Trip chugs head long into the music of Laurel Canyon and those who made it so musically hip in the 1960's...
California Dreaming - The Mamas and The Papas
The Loner - Neil Young
Our House - Crosby, Stills, and Nash
Ladies Of The Canyon - Joni Mitchell
Laurel Canyon Home - John Mayall
Hotel California - The Eagles
Late For The Sky - Jackson Brown
Love Street - The Doors
2401* - John Mayall
Flower Punk - The Mothers of Invention
Apple Bush - Alice Cooper**
Can You Dig It - The Monkees
The Bear*** - John Mayall
Bear Wires****- Canned Heat
Absolutely Free - The Mothers of Invention
* Frank Zappa's address on Laurel Canyon Drive
** The Band auditioned for Zappa at his home in the canyon
*** Canned Heat's Bob Hite was the Bear
**** The Heat pays homage to Mayall's album "Bare Wires."

13d ago1w ago
Subscribe
Unsubscribe
Monthly
Barry first found music when he borrowed his sister's record collection when he was about eight and was hooked. When Caroline started it was a new beginning, and he listened to all the stations, but Caroline was his favourite by far. Later he became a singer in a band, then started doing discos when he was 18. He joined Caroline in 1977, touring the country with the Caroline Roadshow for 10 years, having great fun. Barry helped with tender trips and worked on the Ross Revenge in '84 and '85. ...
C
Coverville: The Cover Music Show

11h ago11h ago
Subscribe
Unsubscribe
Monthly+
Get the best in independent artist cover songs every week on the Coverville podcast!
R
RA Podcast

2d ago2d ago
Subscribe
Unsubscribe
Weekly
The Metal Injection Livecast and Squared Circle Pit. New episodes at least once a week.
T
Too Much Rock

5h ago5h ago
Subscribe
Unsubscribe
Weekly
The Too Much Rock podcast is a 30-minute journey through the weekly music acquisitions of its creator. It may feature power pop, indie rock, post punk, indie pop, or any other named or unnamed genre.
C
Coone - Global Dedication

9h ago9h ago
Subscribe
Unsubscribe
Weekly
The world’s best rock & metal podcast bringing you all the latest news, cutting edge opinions, honest reviews and laughs every Friday. 100% passion, 100% honesty, 100% of the time. Join us. @notmetalpod on Twitter & Instagram. Come join the discussion with a likeminded community of music fans on the That's Not Metal Facebook Focus Group www.facebook.com/groups/TNMFocus/.
I
Ignite Radio

1d ago1d ago
Subscribe
Unsubscribe
Weekly
Eddie Trunk, the most well-known name in hard rock and metal music, brings his insight, commentary, reviews, discussion, and in-depth interviews to the podcast world! Join Eddie and his famous friends in rock and entertainment every week for a rollicking good time.
Listen to 500+ topics